Ok so speaking hypothetically and very simplisticly…. What if Autoimmune Alopecia is caused by “a” bacteria in the gut or “a combination” of bad bacteria in the gut.  With all the research that is going on into the microbiome (the ecosystem of bacteria in our small intestines) this could be a distinct possibility.  Over the years antibiotics have become less and less efficient in combating bacterial infections since many strains are becoming resistant.

When my Alopecia struck I had been prescribed numerous broad spectrum antibiotics for a recurrent throat infection over the course of a full year or more.  Doctors thought it was caused by an ongoing bacterial infection only to find out that it was infact a viral invasion.  I believe that the constant ongoing use of broad spectrum antibiotics stripped my immune system.  There could be several other contributing factors.  The invasion of the virus in the first place and also lack of adequate nutrition after the use of these antibiotics; which would have been needed to rebuild my immune system.

I wonder about my IBS symptoms.  I have spoken with hundreds of Alopecia sufferers and interestingly 9/10 suffer Irritable Bowel Symptoms, ranging from bloating, to gas, bowel irregularity etc  Could this bacteria in the gut be irratating/damaging the delicate lining of the small intestine (a very important organ whereby foods are farther digested and broken down and absorbed into the bloodstream).  Thus perhaps causing certain food intolerances.  What about leaky gut syndrome?  All these need to be investigated within our own community with independant research.

I am very much in to natural healing and believeing “we are what we eat”.  Recently I have been thinking about Natural Antibiotics.  Two or three came to mind.

Coconut oil has been all over the news recently with its powers of killing bacteria in the mouth and how it should be considered as a dental product.  Many sites claim that the benefits of coconut oil are unbelivable.

How is Lauric Acid Used by our body?

The human body converts lauric acid into monolaurin which is claimed to help in dealing with viruses and bacteria causing diseases such as herpes, influenza, cytomegalovirus, and even HIV. It helps in fighting harmful bacteria such as listeria monocytogenes and heliobacter pylori, and harmful protozoa such as giardia lamblia which are supposed to assimilate well. Lauric Acid is the chief contributor, with more than forty percent of the share, followed by Capric Acid, Caprylic Acid, Myristic Acid and Palmitic.

Peppermint (Mentha  piperita), a popular flavoring for gum, toothpaste, and tea, is also used  to soothe an upset stomach or to aid digestion. Because it has a calming and  numbing effect, it has been used to treat headaches, skin irritations, anxiety  associated with depression, nausea, diarrhea, menstrual cramps, and flatulence.  In test tubes, peppermint kills some types of bacteria, fungus, and  viruses, suggesting it may have antibacterial, antifungal, and antiviral  properties. Several studies support the use of peppermint for indigestion and  irritable bowel syndrome.

Peppermint calms the muscles of the  stomach and improves the flow of bile, which the body uses to digest fats. As a  result, food passes through the stomach more quickly. However, if your symptoms  of indigestion are related to a condition called gastroesophageal reflux disease  or GERD, you should not use peppermint.  Peppermint relaxes the muscles that  allow painful digestive gas to pass.

From the Univeristy of Maryland Medical Centre.

Garlic has been used worldwide for thousands of years for  medicinal purposes. This wonder plant treats everything from a simple earache to  pneumonia, MRSA, Helicobacter pylori, the flu and even the black plague.  Contemporary research has confirmed that garlic possesses numerous antioxidants  that kill bacteria and free radicals in the blood protecting the immune system  and making it stronger. Garlic’s active ingredient allicin can also attack and  destroy a variety of viruses — unlike modern antibiotics — as well as fugal infections, such as candida. Taking garlic supplements as a  prophylactic may help to protect against various pathogens and prevent the onset  of disease.

Perhaps if we can introduce these into our daily lives, along with an immune boosting diet we can combat Autoimmune Alopecia? 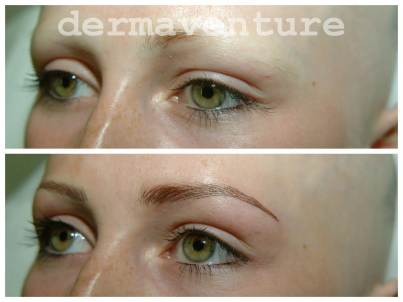 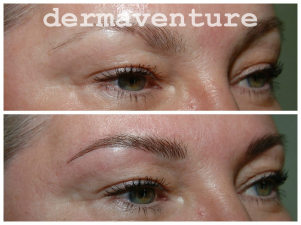 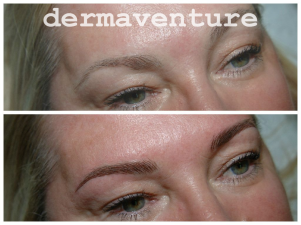 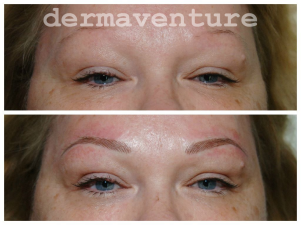 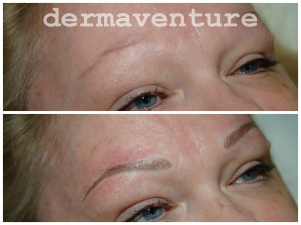 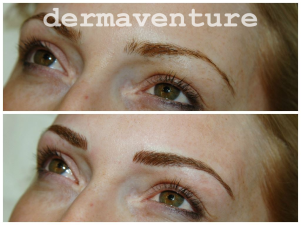 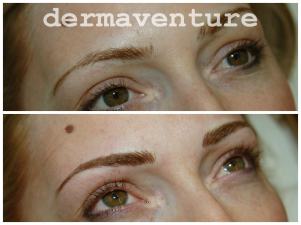 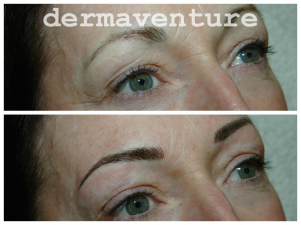 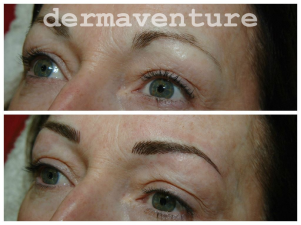 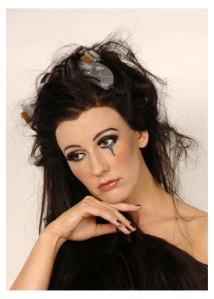